The 5-day Uniceramics Expo 2021 has officially closed on 24 July. Over 400 exhibiting companies have displayed the latest products, technology and application designs. 20 important activities which focused on the cutting edge topics of the industry were held. Moreover, the Expo also attract Mr. Yang Guoqiang from Country Garden and Dr. Shan Jixian from the Palace Museum to come and visit.

From 20 to 24 July, Uniceramics Expo was attended by 125567 professional visitors.

Unfortunately, about 17,000 people who had registered for the event were not able to come due to the epidemic (mostly from other provinces). Let’s make a deal to get together at Uniceramics Expo 2022! 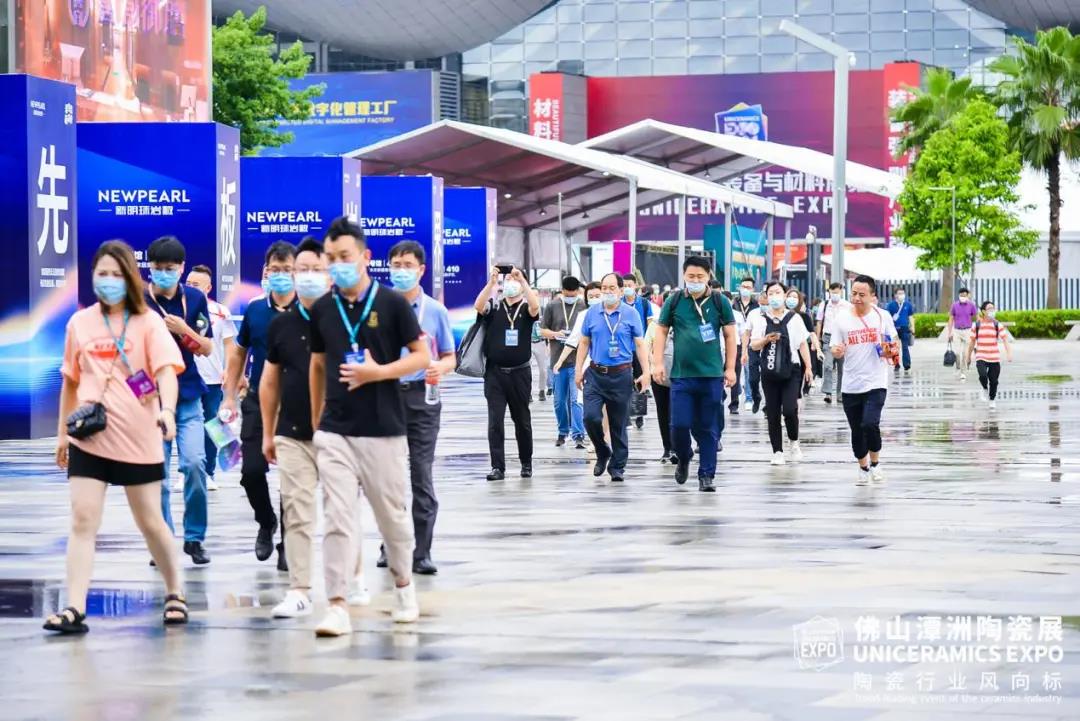 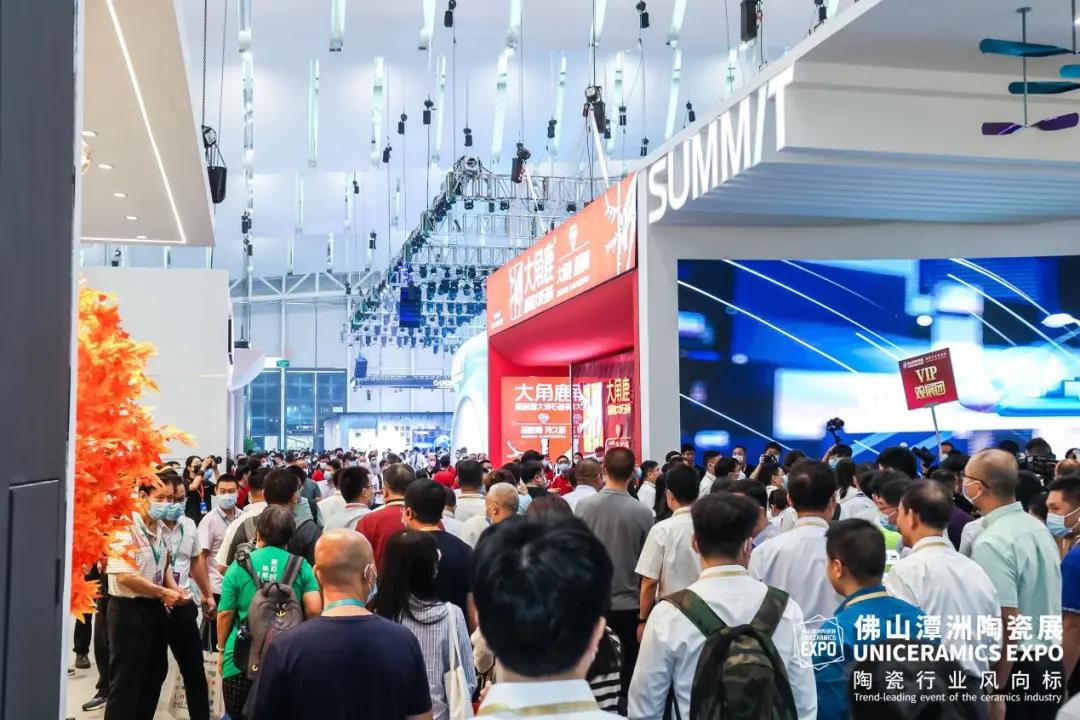 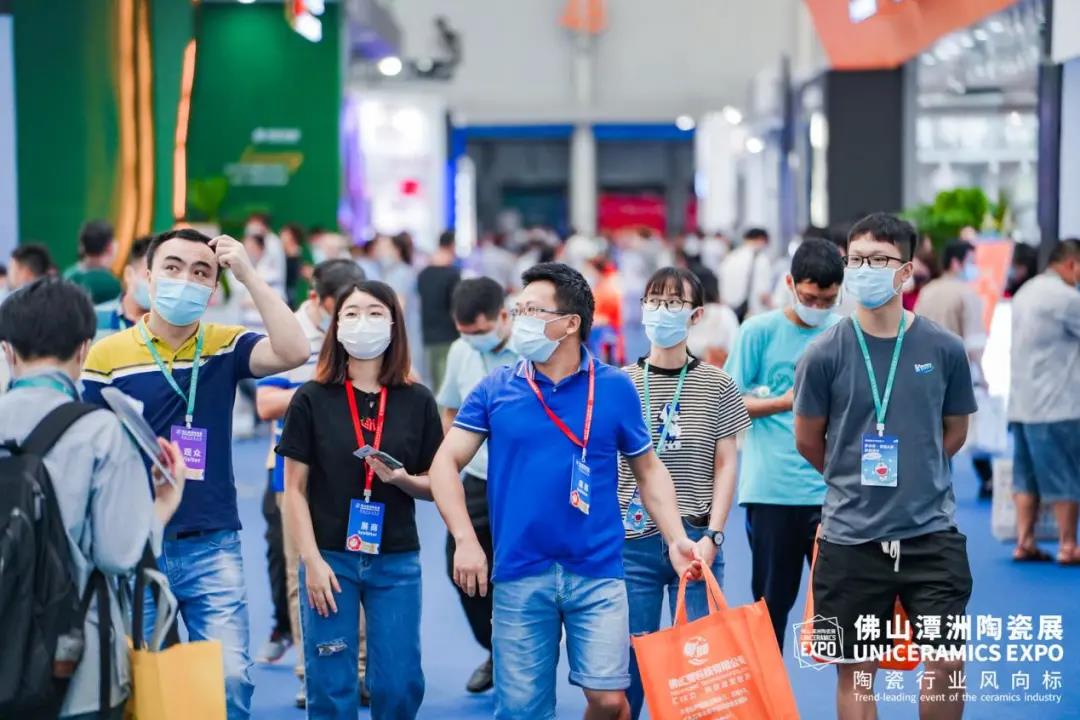 This edition of Uniceramics Expo has attracted the attention of more than 350 media, including People Daily, Southern Daily, Foshan Daily, Guangdong TV, Foshan TV, Tencent, Netease, Sohu, Sina, etc. as well as a great number of internet celebrities who live streamed and reported on this event, spreading over 100 million times. 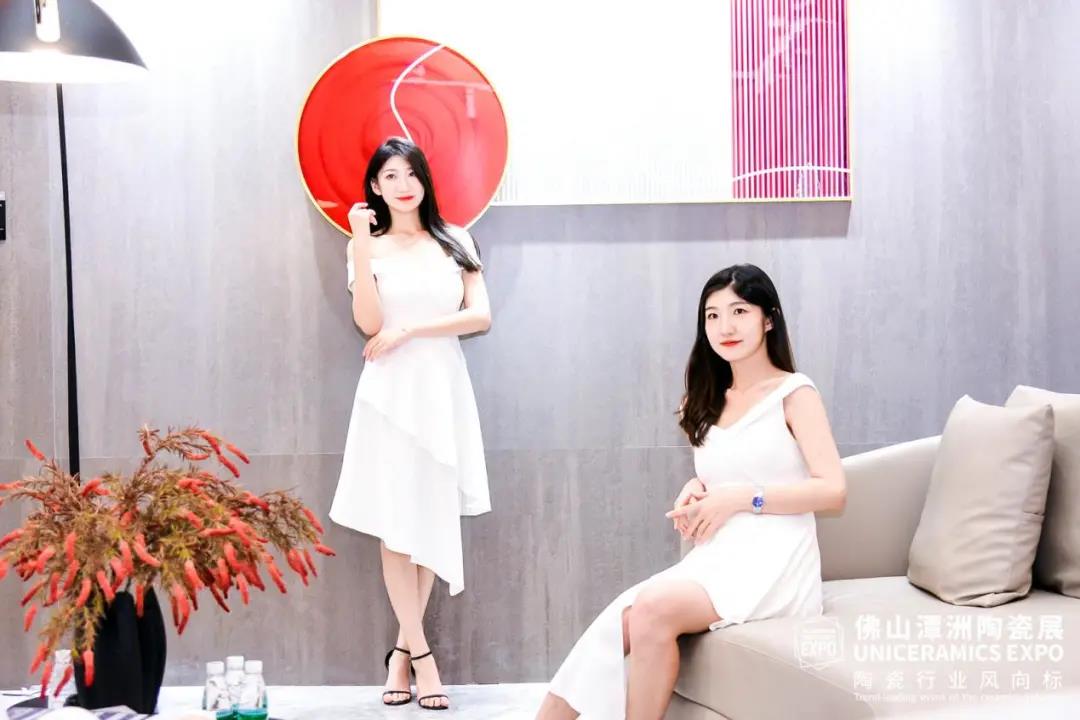 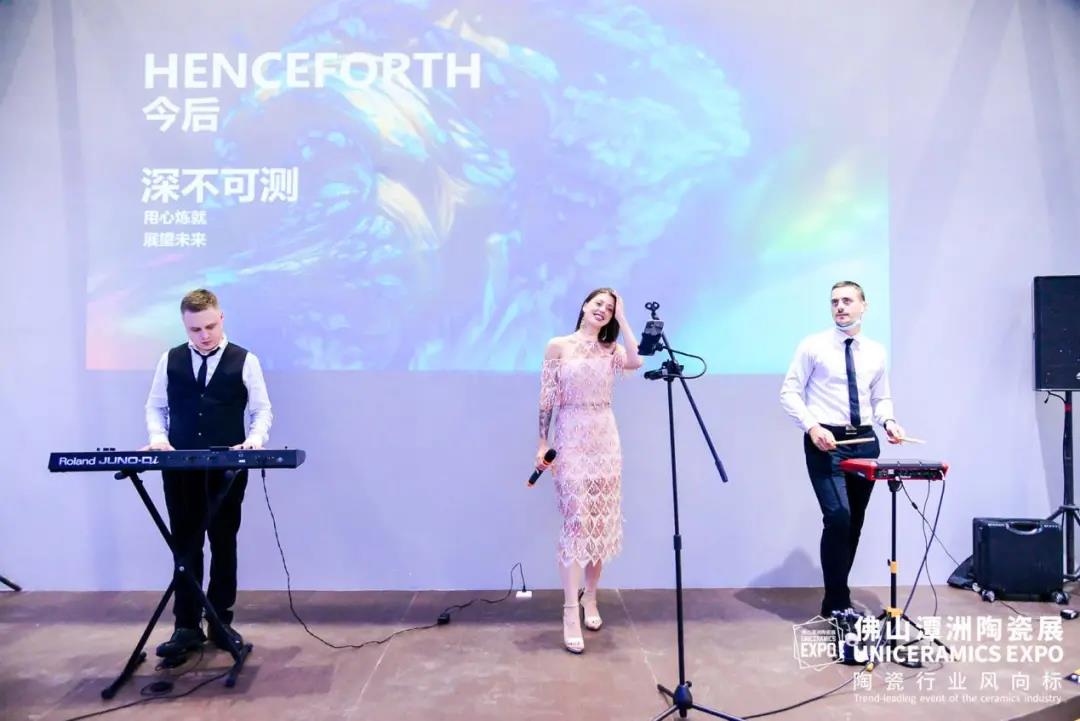 At the site of the Opening Ceremony of Uniceramics Expo on 20 July, Ye Delin from Newpearl, Liang Tongcan from Hongyu, Xie Yuezeng from Marcopolo, Xiao Hua and Xiao Libiao from Monalisa, Bian Cheng from Keda, Guan Rundan from Xinruncheng, He Qian from Kito, Lin Wei from Eagle, Huo Lianquan from Xinzhongyuan, He Chengjian from New Jincheng, Ye Rongheng from Bode, Ding Tongwen from Oceano, Wang Jiazhu from Nan’an Xiejin, Wang Huihuang from Guangdong Xiejin and other industry leaders were gathered again. 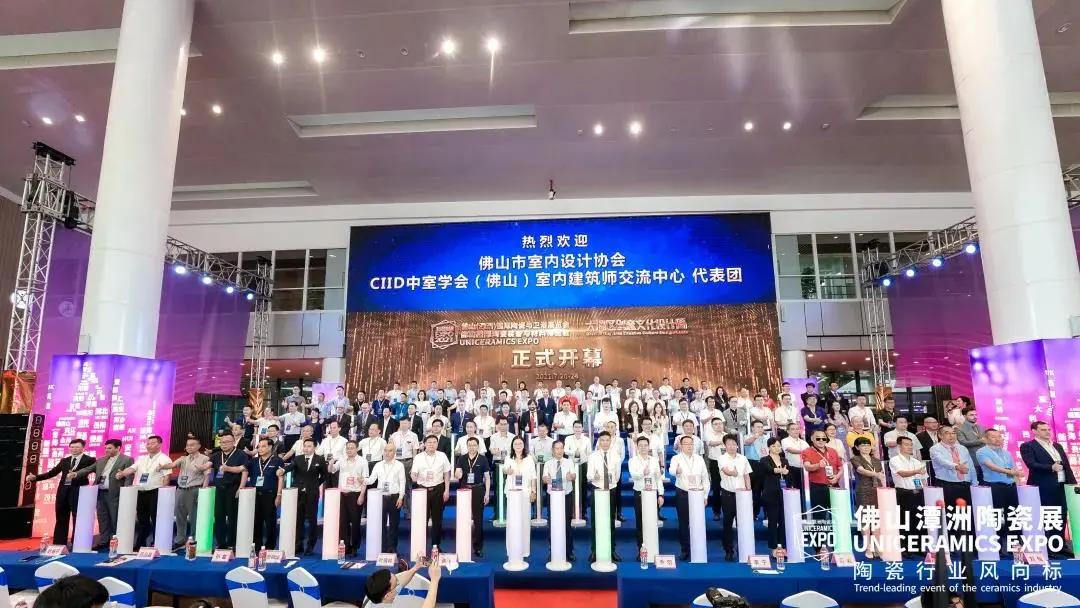 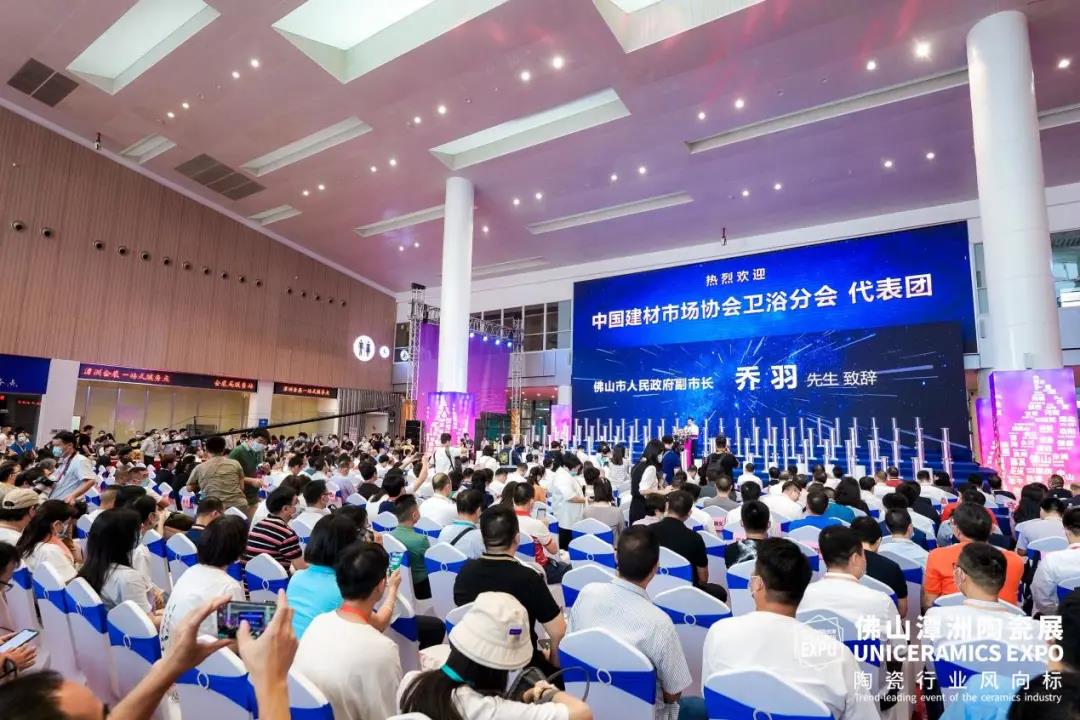 Regarding category, Mr. Yang focused on slabs, thick tiles and wooden tiles; regarding technology, continuous pattern, full body, wear resistance, hardness, whether the veins are rich and delicate were the key; regarding designs and colors, grey series tiles, colorful tiles or tiles with Chinese landscape style has made him stop. Besides, he also paid a lot attention to installation technology and cost. 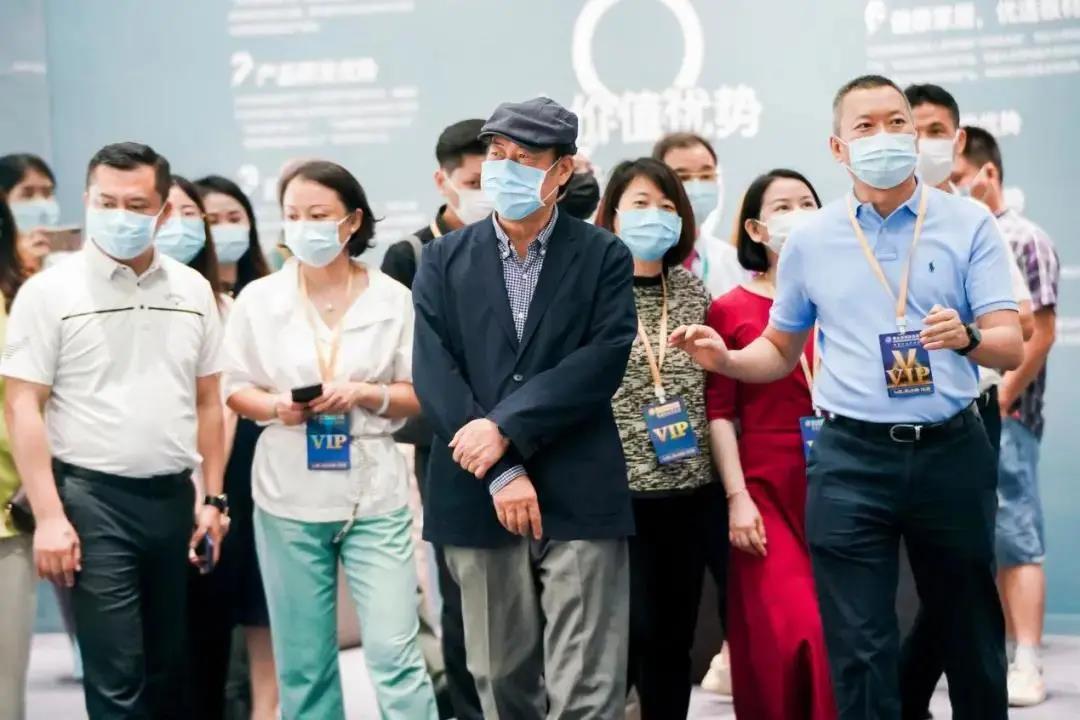 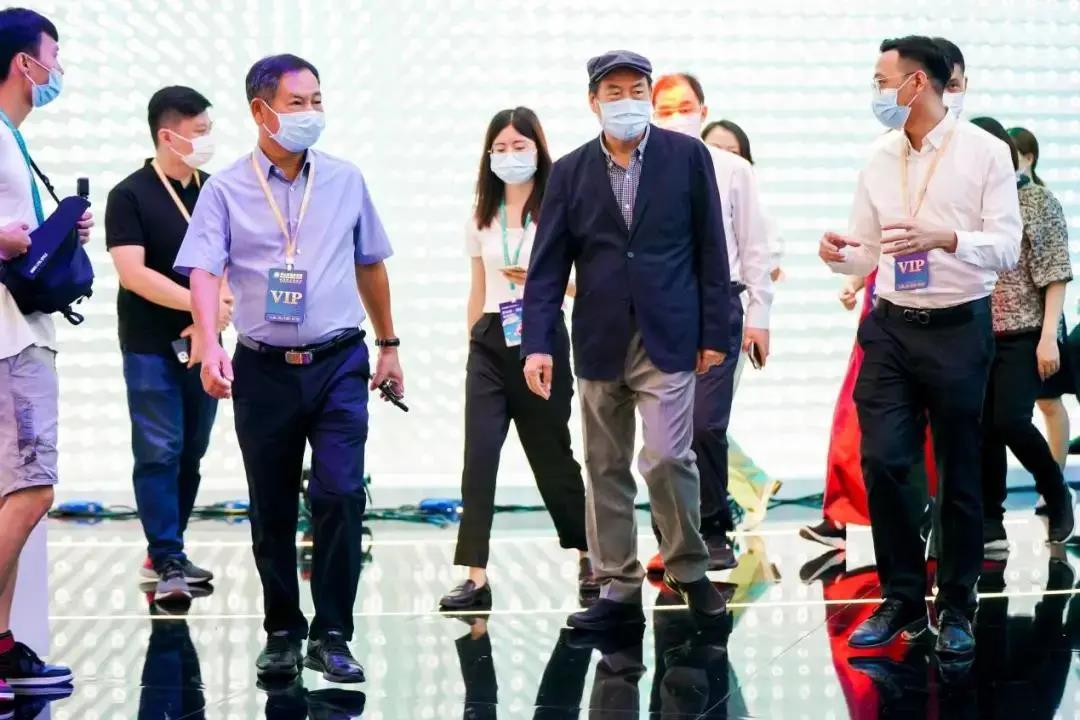 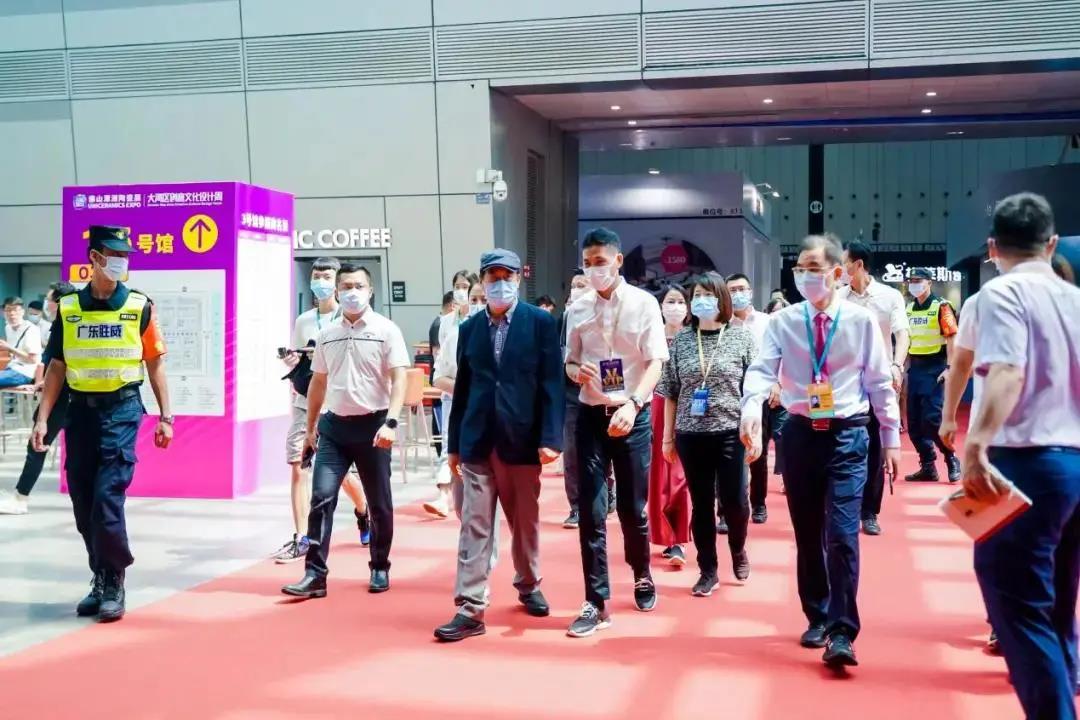 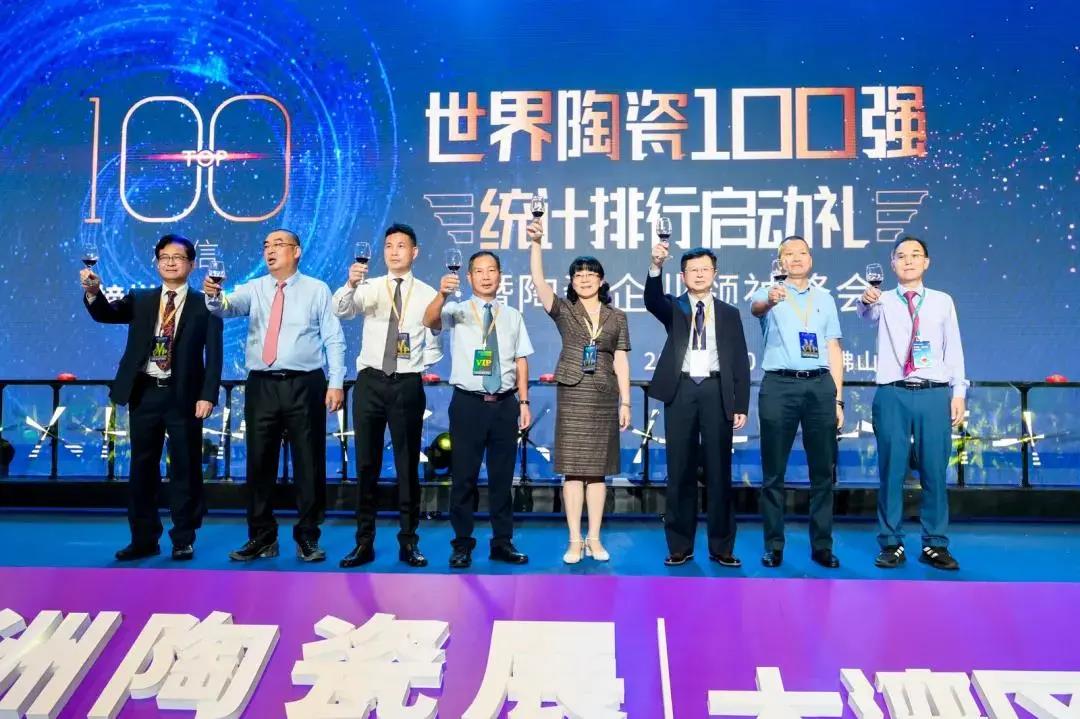 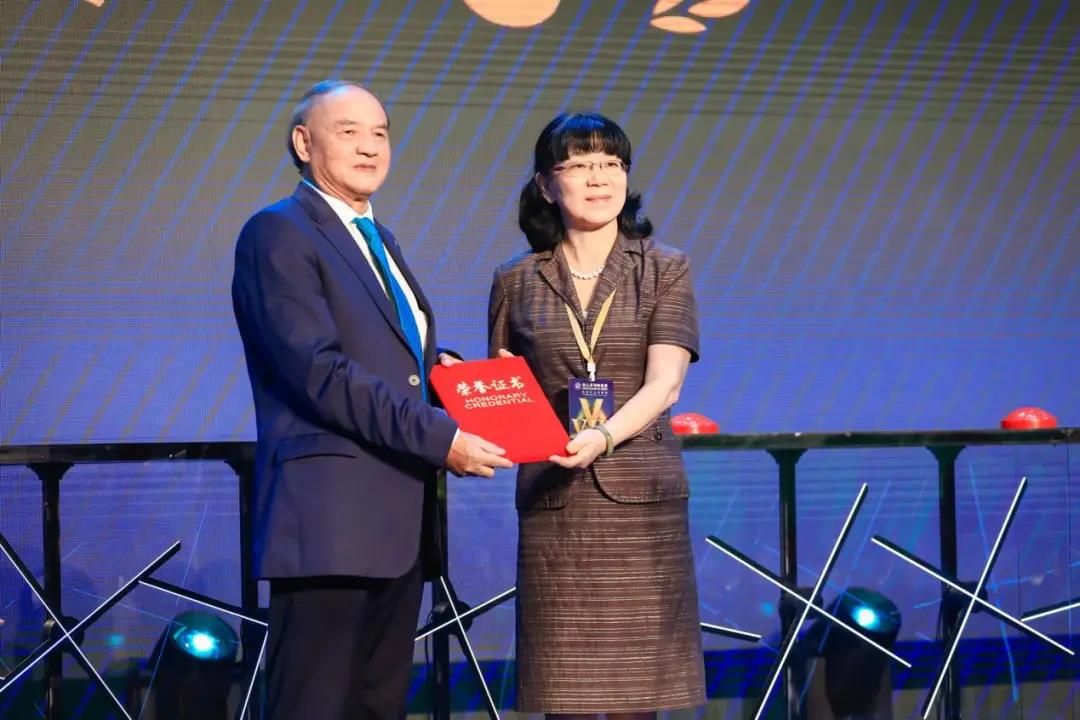 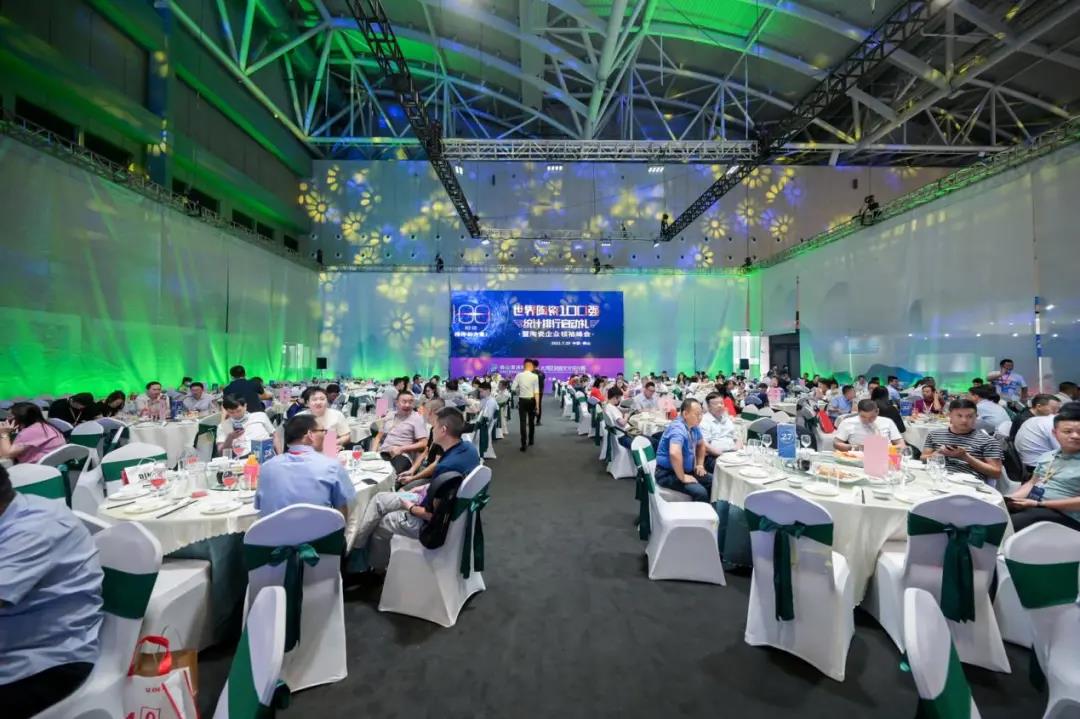 Dr. Shan from the Palace Museum

He is known as the “the creator of the Internet Celebrity IP of the Palace Museum”, but Dr. Shan Jixiang described him as the “Gatekeeper” of the Palace Museum. On the morning of 24 July, Dr. Shan made a keynote speech about Inheritance of Cultural Heritage so as to discuss with the audiences about the significance of cultural heritage protection, how it relates to our real life, and what attitude we should adopt to protect cultural heritage, etc. 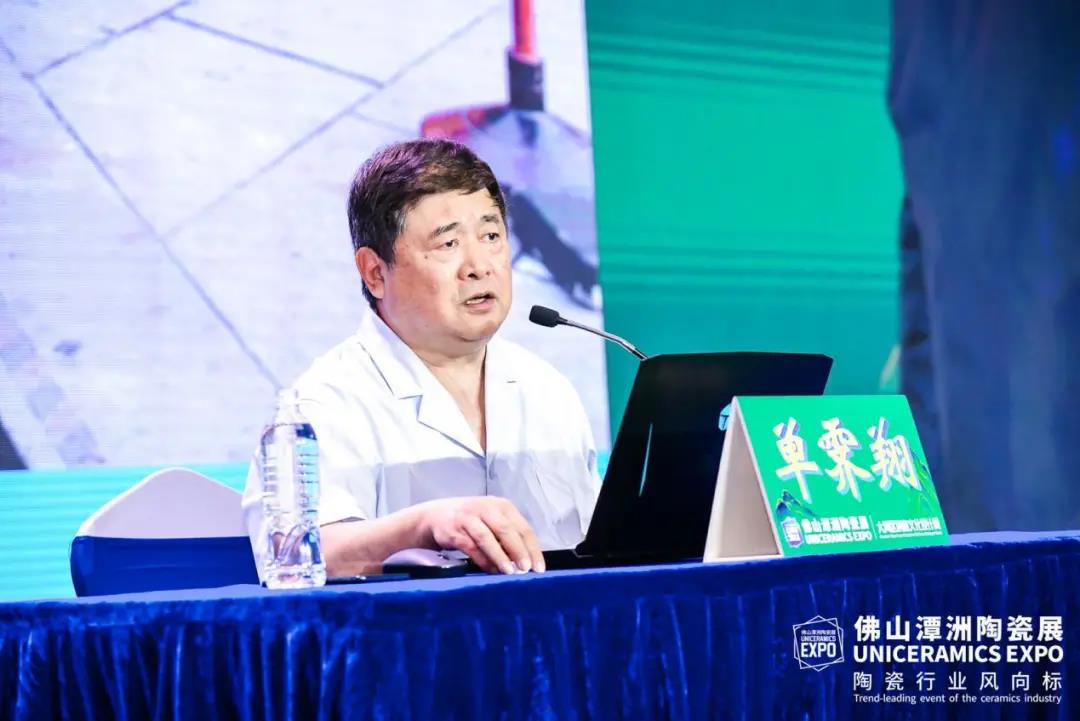 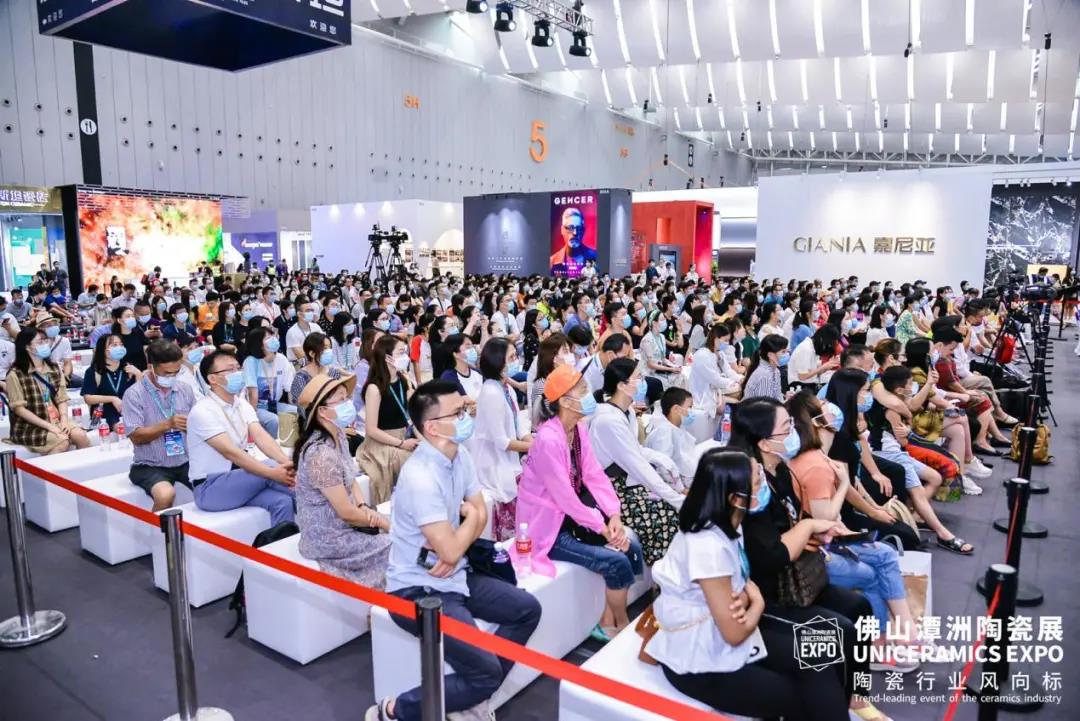 Since September 2020, CTW research team has visited Italy, Spain, India, as well as 18 domestic production areas/key sales areas, and more than 600 companies/stores. A report was completed after compiling and condensing the interview transcripts of more than 1.35 million characters. In this report, the content covers domestic and foreign slab production line statistics, the current status of slab sales and processing and delivery, and the acceptance of slabs by decoration companies, etc. 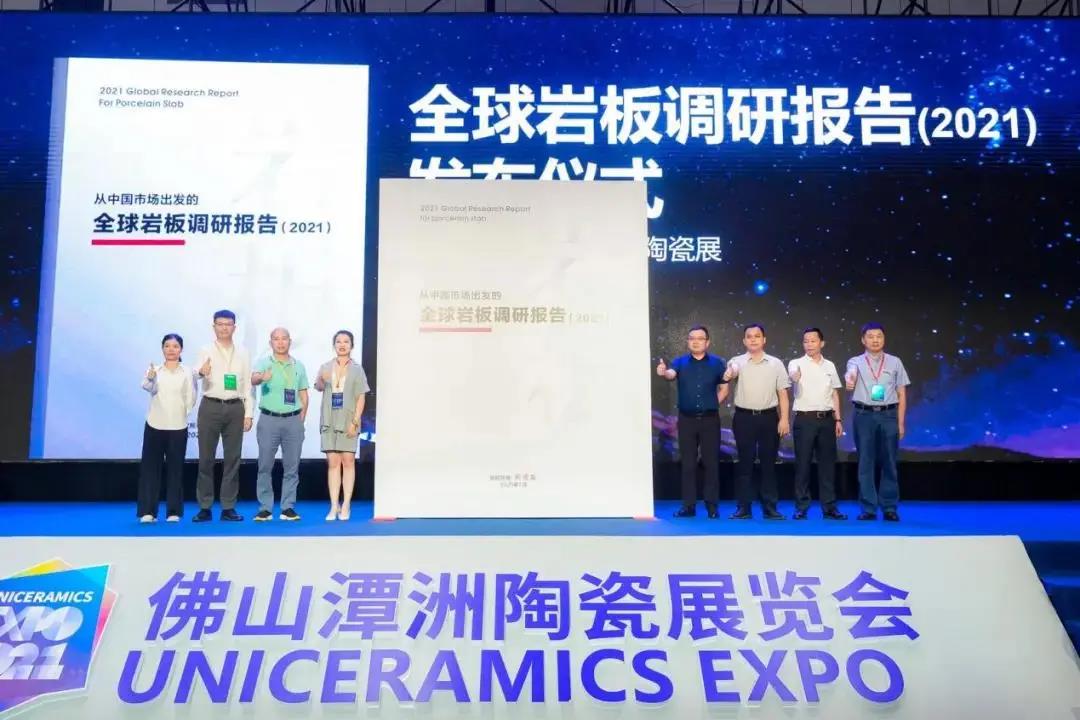 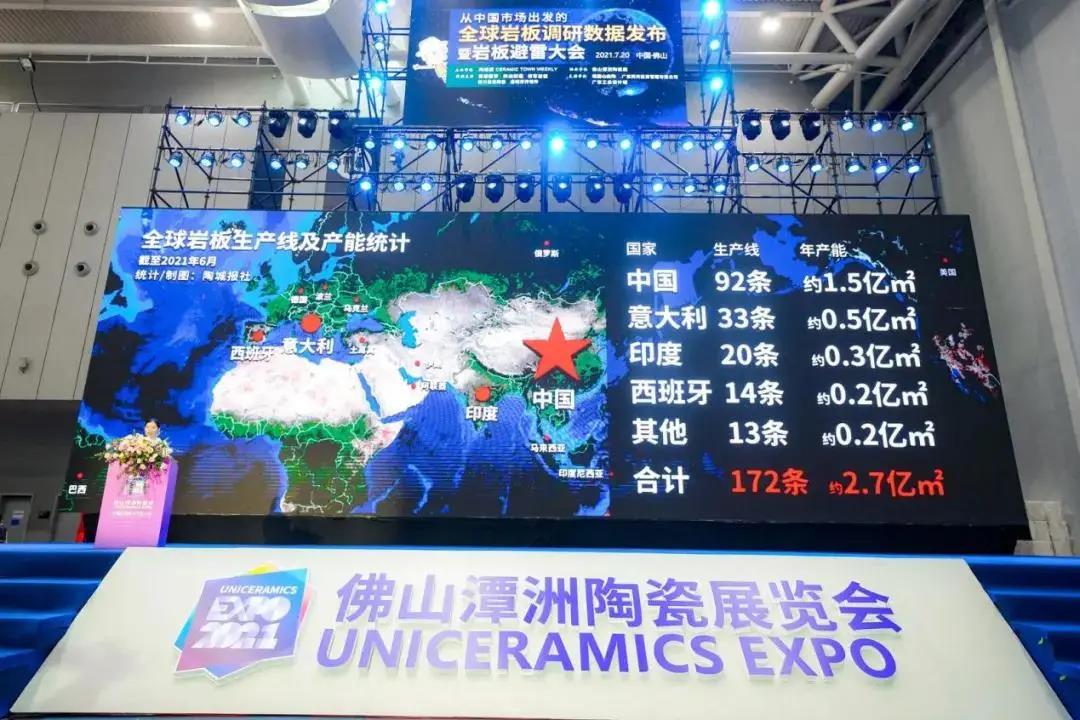 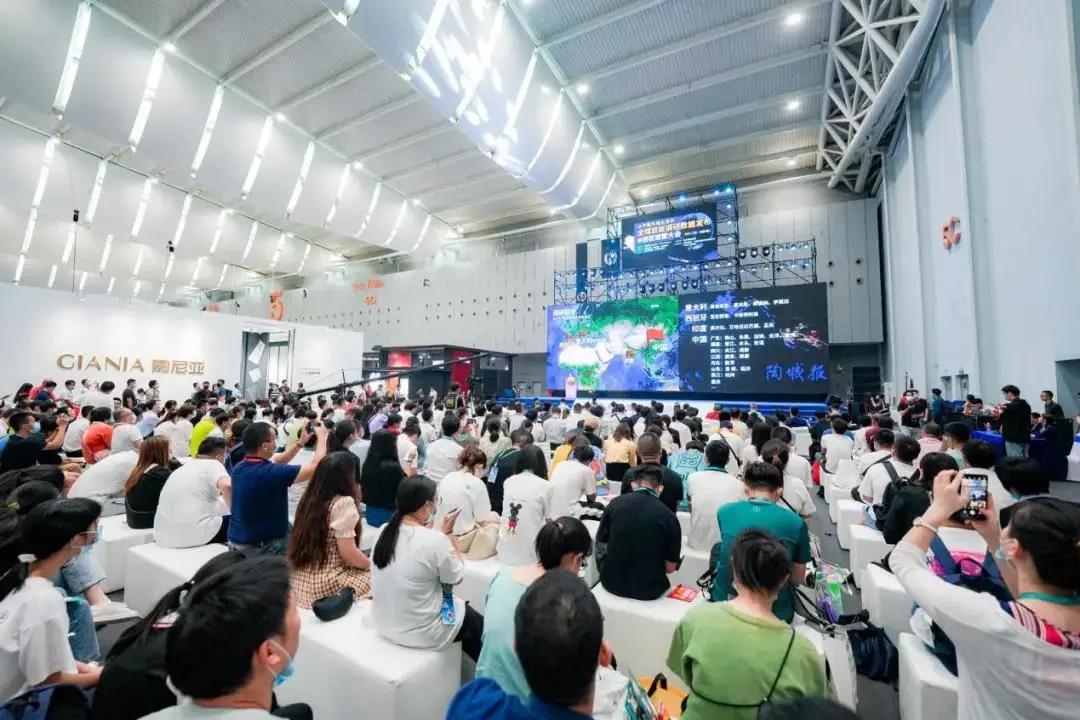 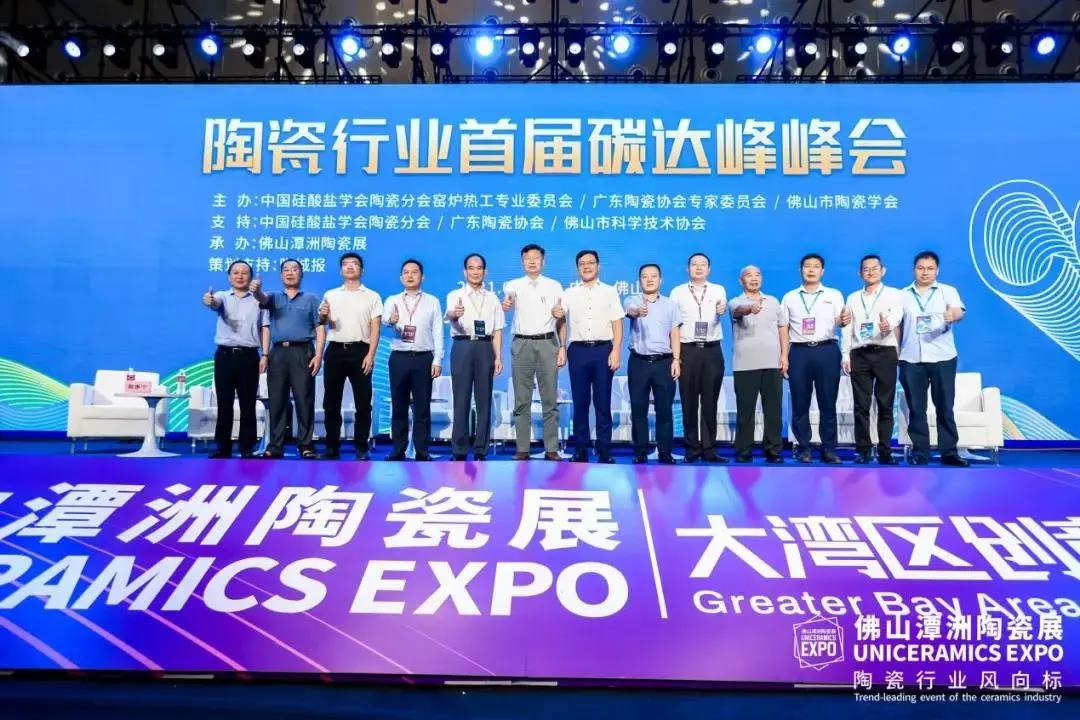 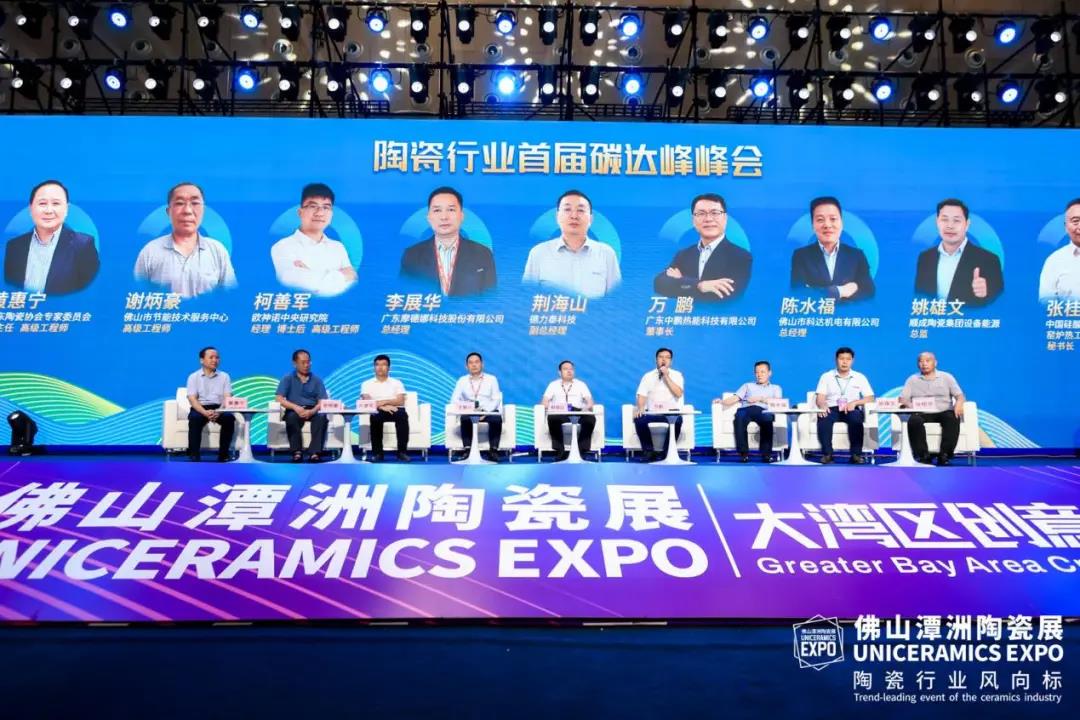 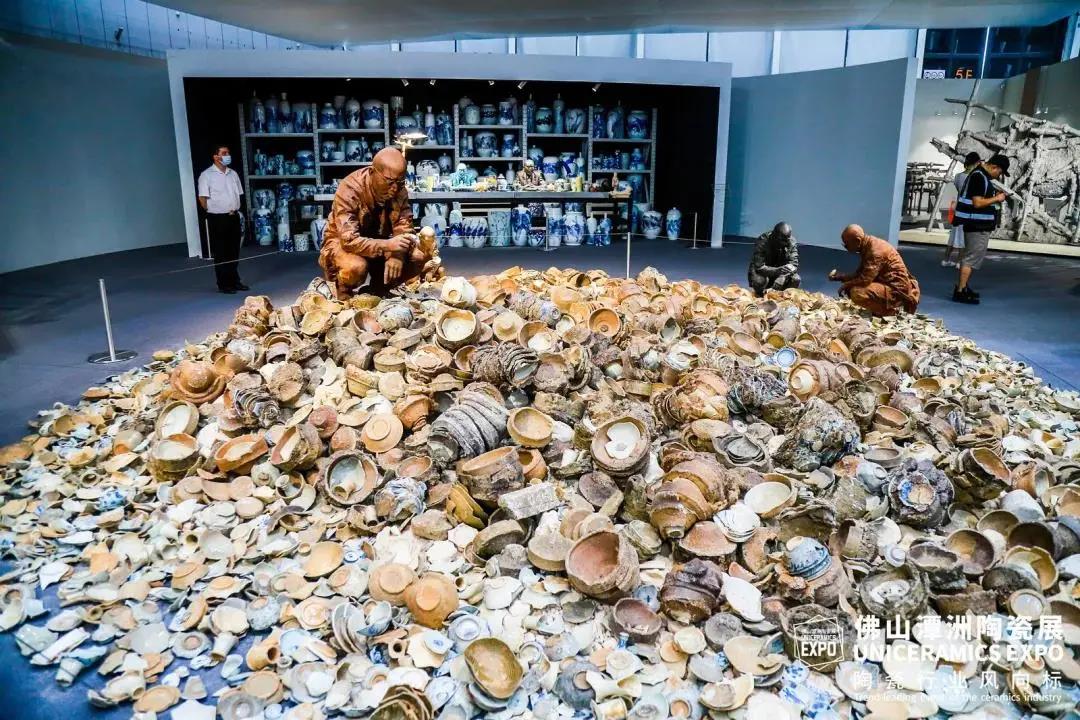 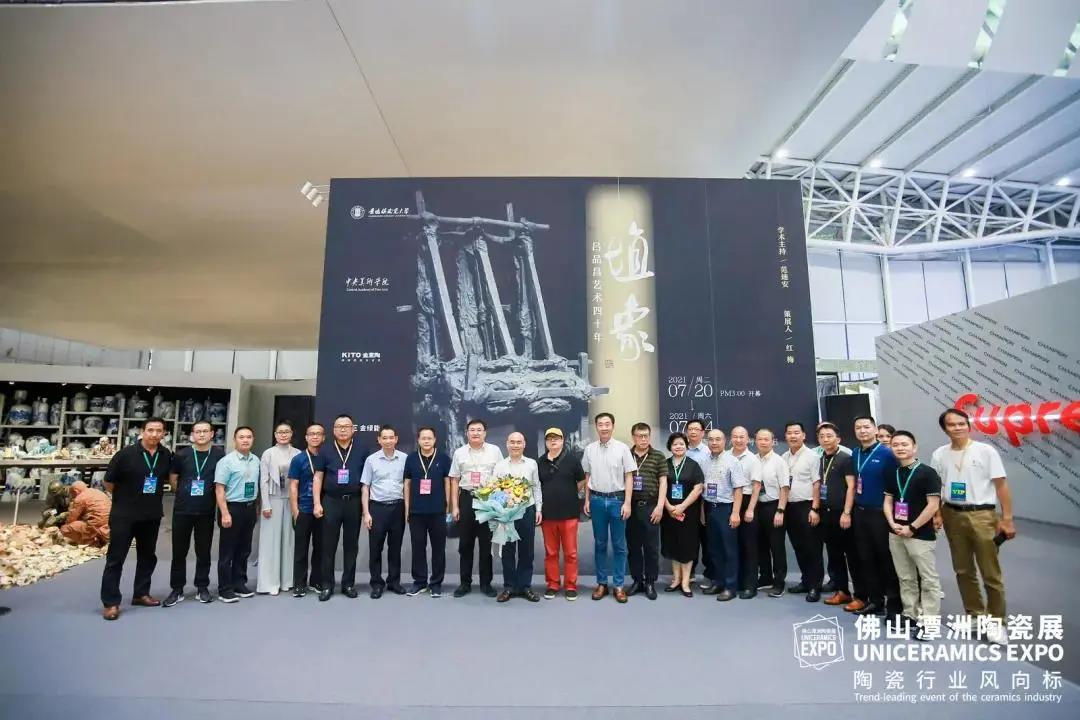 In order to effectively help the visitors solve the problem of “meals”, CTW sent out Hilton lunch coupons at the site for 5 consecutive days, and many visitors regard this gesture as “practical”. 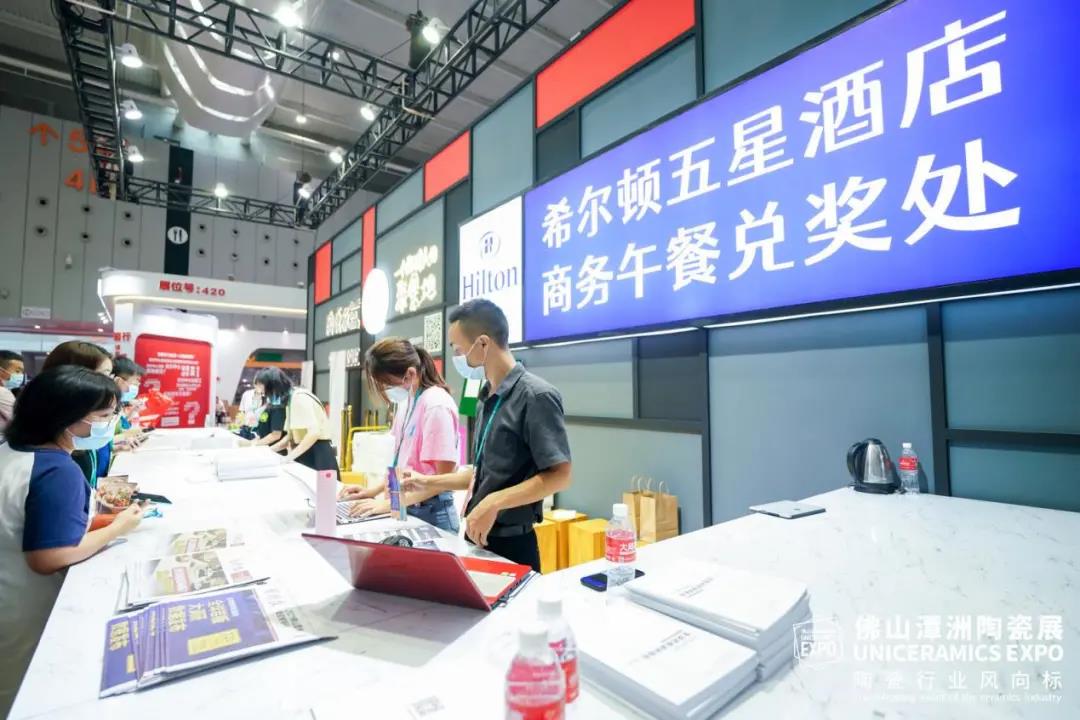 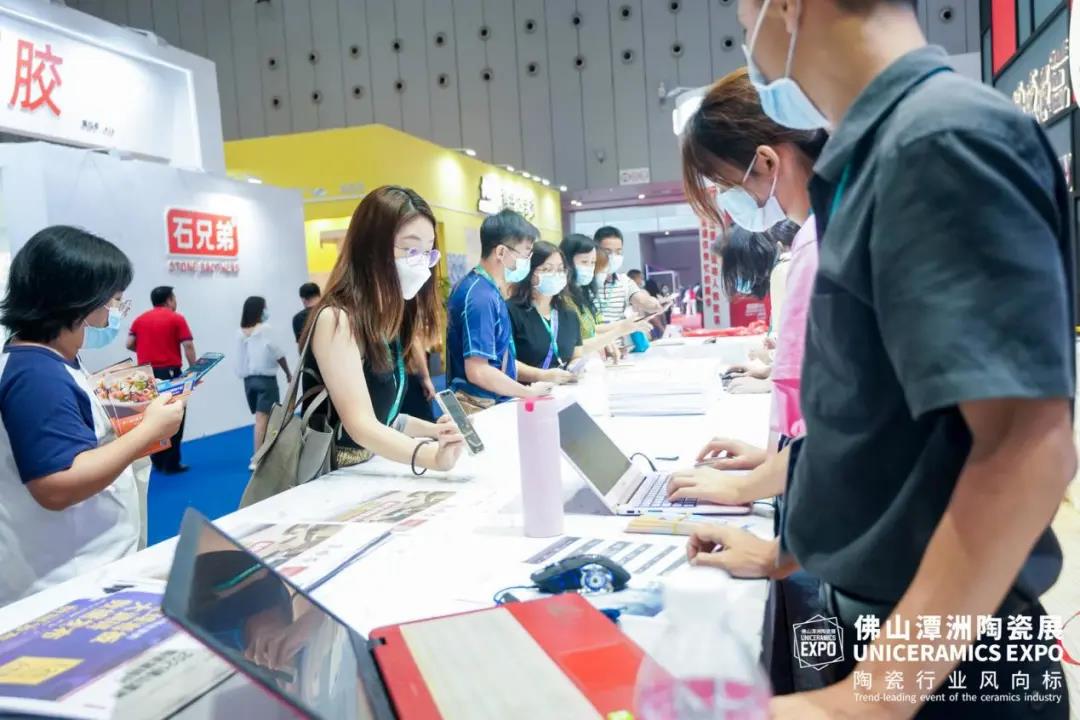